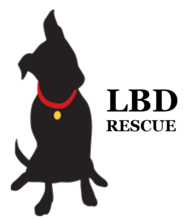 Freedom has a mommy who loves him. That is all he needed. His days as a bait dog are long gone and he will live a spoiled life, as he should. Very lucky owner! 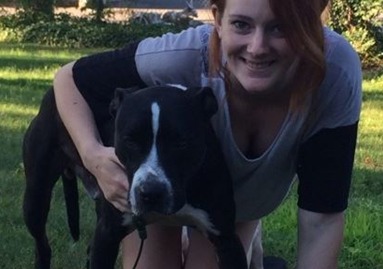 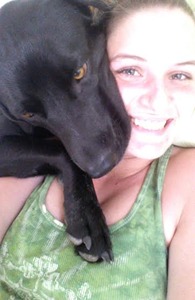 Chance (now Milo) has settled in nicely with his new loving family!

Star was set to be put down when a volunteer at the Rome, GA shelter emailed me and told me what an amazing dog she was. She got an awesome dad who finally found "his dog" as well as a boxer buddy to hang with when her dad is out of the house. We couldn't ask for more for this special girl! 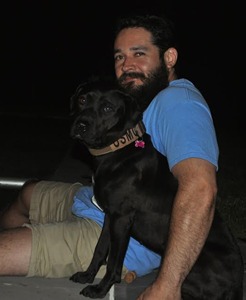 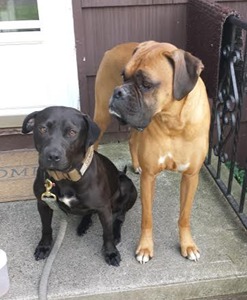 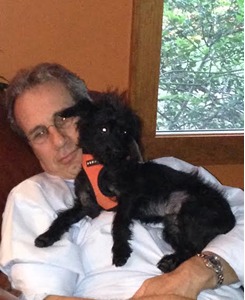 Bosley is a classic foster fail. His parents knew on day 2 that they couldn't live without him (even his dad who wasn't keen on another dog!). He is in doggie heaven. 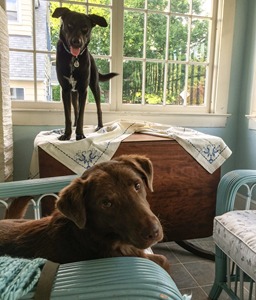 This photo pretty much sums up Bob Barker's new place in his family; class clown. He joins his new brother, Shadow(adopted from LBDR a few months back) and the two of them seem to causing trouble and laughter wherever they go!

Bob is one LUCKY dog. 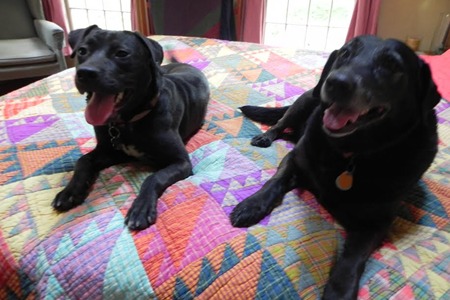 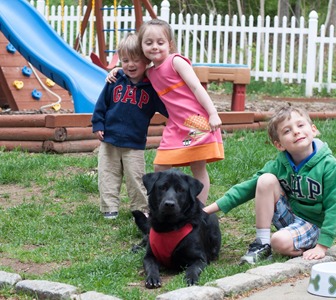 Duke (now Shadow) got a second chance at a forever home. After his adoptive mom had an injury that would take months to heal and allow her to walk again, Shadow was lucky enough to be adopted by the family who was already caring for him by walking him! Couldn't be happier for this SWEET boy. 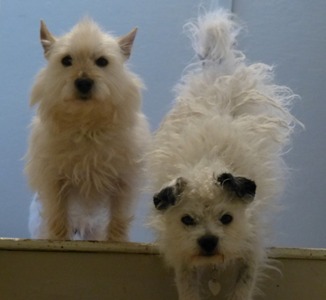 ​Jackson has crossed to the Rainbow Bridge...far too soon and unexpectedly. He lived a very happy life with his mom and sister. He is terribly missed.